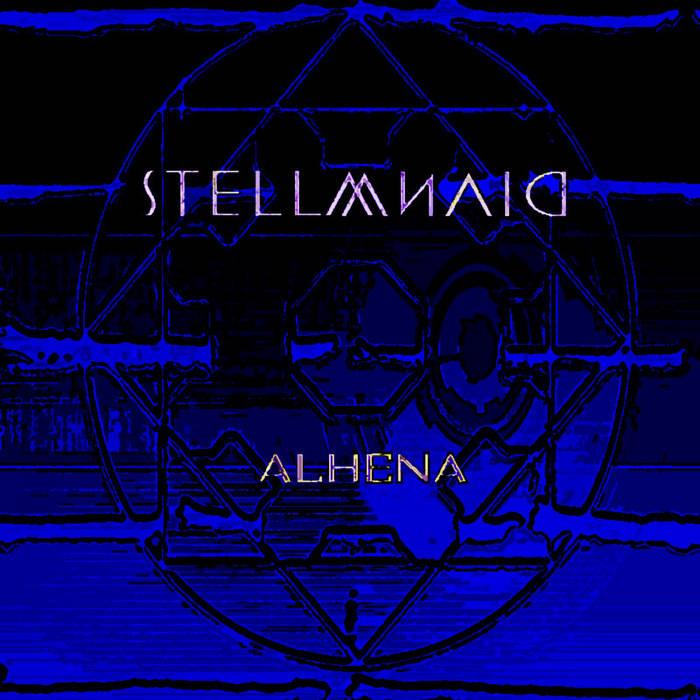 Hailing from a city more known for pizza and opera than shoegaze and new wave addicts, Stella Diana possess not only the spirit of late 80s/early 90s British bands like Ride, but also the dark wave seeds of Joy Division and the stylistic underpinnings of new wave artists like Psychedelic Furs and The Chameleons, all of whom number among the band's influences. Others include Pale Saints, Lush, Catherine Wheel, The Stone Roses, Codeine, Christian Death, and Talk Talk.

Since their inception in 1998, Stella Diana has gradually become recognized by the Italian press as one of the best shoegaze bands in the country with their intricate, brooding and textured mix of shoegaze, post-punk, dreampop and new wave. They have managed to grow a sizeable international following despite singing entirely in Italian – an unprecedented achievement for an Italian indie band in these respective genres.

According to Italian portal Rock.it, Stella Diana produces music "that sounds like shoegaze no one has ever made in Italy". Italian tastemaker indieforbunnies.it sees Stella Diana as trailblazers “not only because it is very difficult to find another shoegaze band in Italy so compelling, but also because they manage to perfectly blend the dreampop concept with walls of distortion and the Italian language", noting that "it is virtually impossible to find another band like this in Italy".

In 2014, Stella Diana released ’41 61 93′ to critical acclaim, finally achieving a perfect synthesis of distorted guitars and dilated sounds. After working exclusively with Spanish and Italian labels, their track featured on the compilation ‘REVOLUTION – The Shoegaze Revival’, touted by Creation Records’ Joe Foster as a collection of the best new wave of shoegaze bands, and released on UK label Raphalite Records and Indonesian label Gerpfast Kolektif. Brazil’s TBTCI Records also commissioned them to play “Leave Them All Behind” for a Ride Tribute album and they also participated in the Slowdive tribute 'Souvlaki Reheated' (Seashell Records). They gained further recognition through this and generated a nice buzz in the blogosphere, which led to them signing with Raphalite Records to release their forthcoming 'Alhena' EP.

The first single ‘Shohet’ is due for release in October. The song is indicative of a release full of melodic gems. Tracks spirit you into a state of bliss, underpinned with a harmonic complexity that both beguiles and entrances. Welcome to your new favourite Italian band.

Bandcamp Daily  your guide to the world of Bandcamp